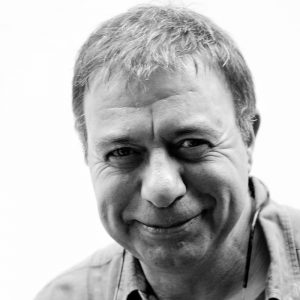 Michel Lambot’s career is inseparable from [PIAS] (Play it Again Sam) as one of its two co-founders. Created in 1982 in a Brussels cellar by Michel together with Kenny Gates, with a derisory amount of capital, [PIAS] has become a leader of the European independent record industry.

[PIAS] started out through the distribution of independent labels known as [Integral] and rapidly extended its activities. In 1990, [PIAS] set up offices in Hilversum, Holland, then followed the takeover of Vital in 1993 (which was renamed [PIAS] UK in 2008). [PIAS] offices were set up in Paris and London in 1994, in Hamburg in 1995, in Madrid in 2000 and in New York and Stockholm in 2013. In 2017, [PIAS] Australia acquired the local independent distribution company called Inertia. [PIAS] current turnover exceeds 100M€ realised by a staff of 250 people.

In 2000, Michel Lambot was one of a handful music entrepreneurs that created IMPALA, a European non-profit organisation uniting independent music companies. Michel Lambot was also highly involved in the setup of Merlin, a non-profit organisation, representing independent music companies in enhancing the commercial exploitation of their copyrights on a global digital basis.