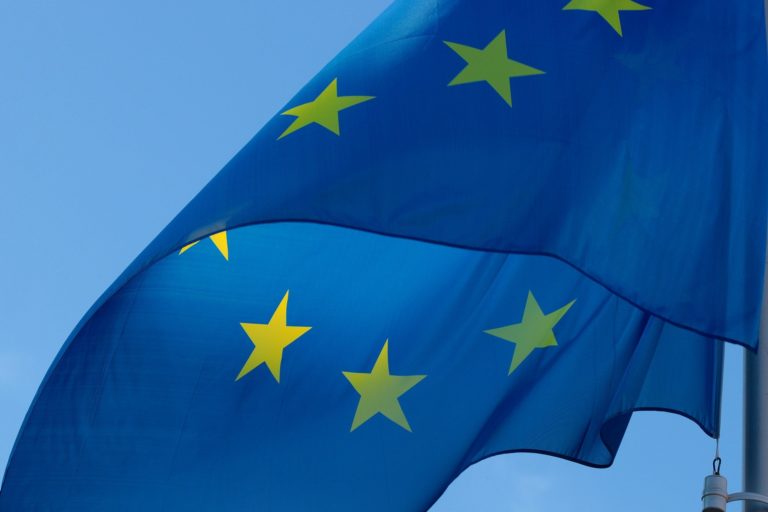 European Ministers discussed online content in the digital age at today’s EU Competitiveness Council. This meeting comes at a time when politicians must think carefully about how to strike a balance between creativity, quality content, consumer demand and technology.

“Online content offers are booming: There are no over 534 licensed digital music services in the EU”, said Ross Biggam, Director General, Association of Commercial Television in Europe (ACT). In music, games, television, books or films, a growing range of platforms are bringing more content to more people faster than ever before. Facts speak for themselves. 9 in 10 of the most liked people on Facebook are music artists. Total video online spending soared to €364.4 million in 2011, 41.8% up on 2010. Half a million new books are published across Europe every year. Video games is the largest category of apps on Apple’s App Store, and game publishers regularly constitute the majority of the top ten app publishers on both the App Store and the Google Play store, measured by revenue.

“Technologies must nurture creativity, quality content and rightful access, not hinder them”, Elisabeth O. Sjaastad, Chief Executive, Federation of European Film Directors (FERA). Innovation is the life-blood of the creative economy as new technologies enable creators to reach a wider audience and develop new ideas. The creative sector is driving change in the digital age. “As new business models and forms of delivery continue to be invented, the ability for content creators to license their work, and so be confident in advance of a fair return on their endeavours, will be vital to the stability of the market”, added Simon Little, Managing Director, Interactive Software Federation of Europe (ISFE).

The cultural and creative sectors play a central role in Europe’s economy and fuel its competitiveness. They account for up to 4.5% of GDP, 8.5 million jobs and 1.4 million SMEs, according to the European Commission. The digital revolution is reshaping the entertainment world and represents a unique opportunity for Europe’s creativity to flourish and be a key driver of growth and competitiveness in the digital age.

“Collaboration between the tech and creative sectors is needed to ensure that content is fairly disseminated to everybody”, said Ross Biggam, Director General, Association of Commercial Television in Europe (ACT). Without content, the Internet would be an empty shell. “Business practices which harm creativity by undermining its value in today’s market place must remain high on the political agenda”, concluded Elisabeth O. Sjaastad, Chief Executive, Federation of European FilmDirectors (FERA).