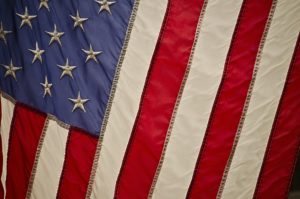 Although not the focus of the study, figures available in the report demonstrate that the majors are completely dominating Europe’s top 200 download and airwaves charts. In light of the recent announcement that EMI recording and EMI publishing would be sold to Universal and Sony respectively, it is interesting to note that, when combined, Universal, Sony and EMI account for 76.5% of tracks downloaded in Europe between September 2010 and August 2011 (p. 121), and 76% of tracks played on air over the same period (p. 119). Universal and EMI alone would represent 49.5% of tracks downloaded (p. 121) and 54% of airplay tracks (p. 119). The share of US repertoire in the countries surveyed is over 50% for airplay and just below 50% for downloads (p. 17).

These figures confirm IMPALA’s ongoing research of 2011 airplay and download data which shows an astonishing 95 out of the top 100 downloads and 94 out of the top 100 airplay in Europe are majors’ releases, with the two market leaders Universal and Sony already far ahead of the rest of the competition. Even the Top 1000 is highly dominated by the majors – over 90% of the Top 1000 for both download and airplay is major and less than 10% is independent.

Helen Smith, Executive Chair IMPALA, said “These results are very revealing, especially as they already factor in independent successes such as Adele. They send a serious warning about the dangers of concentration in music for diversity in Europe.”