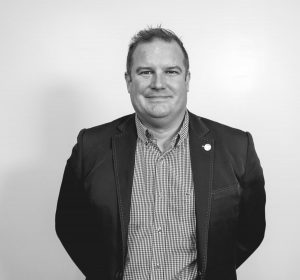 Dan Waite first joined Richard Branson’s Virgin Records in the international department aged 19 following a short stint in the post room for A&M Records. With a 26 year entertainment career, Dan’s career has seen him work for in many of the 360 degree areas of the Music Business.

In Broadcasting, as Director Talent and Music for MTV Networks Europe, and Commercial Talent Manager for BBC Worldwide.

In the Live Music space as Head of Programming AEG The O2 Arena.

In Print, Magazines, Events and Social Media as Head of Talent for TIME INC.

In touring, festivals and artist management as Manager, Agent and touring for Phil McIntyre Entertainment

Experience in all these areas Dan brings to his role as MD Europe for Allen Kovac’s Better Noise Music. (formally Eleven Seven Music).

Dan also chairs IMPALA’s digital committee, which has the task of ensuring independents are proactive when it comes to digital issues.