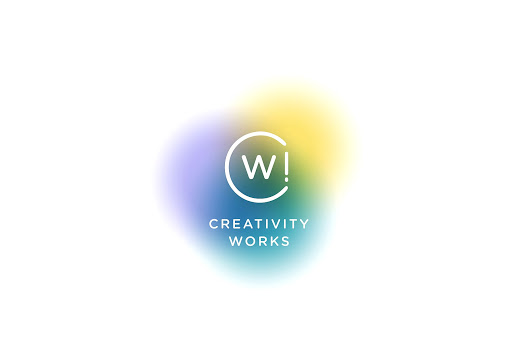 Like-minded organisations, federations and associations from the European cultural and creative sectors have formed a coalition: Creativity Works!. Its objective is to kick-start an open and informed dialogue with EU policy-makers about the economic and cultural contribution made by creators and the cultural and creative sectors in the digital age. Members are brought together by a sincere belief in creativity, creative content, cultural diversity and freedom of expression. Creativity Works! held its launch event on 16 October at the Royal Museums of Art and History, Parc du Cinquantenaire, Brussels, with Commissioner for Culture Androulla Vassiliou and Michel Lambot, co-founder and co-president [PIAS] Music Group, as keynote speakers.

The speakers at the 16th of October event:

You can access the press release, brochure and mission statement via the links below: