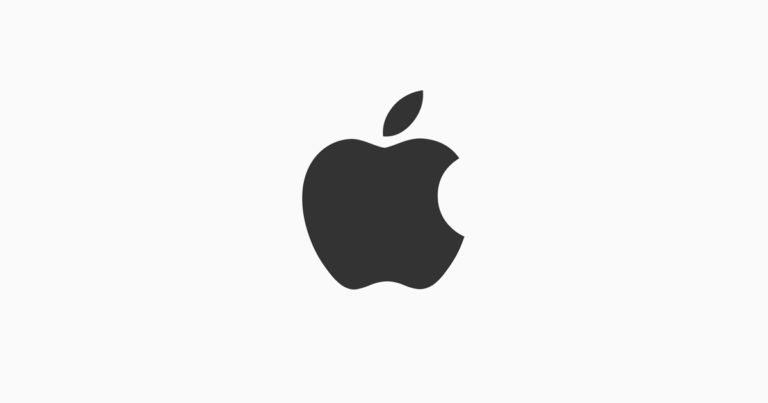 IMPALA welcomes Apple’s confirmation earlier this week that it intends to address concerns over its terms for independent labels and its commitment to the independent music sector. Apple has made a decision to pay for all usage of Apple Music under the free trials on a per-play basis, as well as to modify a number of other terms and issues raised by independent labels.

Apple has a long standing, deep rooted relationship with the independent music community and has always helped ensure artists get paid for their work. We think Apple Music provides artists with a business model that is good for the long term and we look forward to its launch on June 30.

The new terms will apply to all contracts whether already signed or not, so the whole community benefits from these negotiations, including the majors.

IMPALA Executive Chair Helen Smith commented: “This is a great precedent in any sector on the benefits of working together and taking a stance to achieve a fair result. With 80% of all new releases produced by independent labels, this is also a great result for Apple. Their launch will now incorporate the very music that makes an online service attractive to music fans. IMPALA has repeatedly called on online platforms to “play fair” and this is an impressive outcome for independent labels and artists.”

IMPALA was established in April 2000 to represent independent music companies. 99% of Europe’s music companies are SMEs. Known as the “independents”, they are world leaders in terms of innovation and discovering new music and artists – they produce more than 80% of all new releases. SME’s also produce 80% of Europe’s jobs. IMPALA has its own award schemes to help promote cultural diversity and new talent and highlight the artistic contribution of independent music. IMPALA award winning artists include Modeselektor, Caro Emerald, Adele, M83, Mogwai, Keny Arkana, Melanie De Biasio, Civil War, Dead Can Dance, Arctic Monkeys and Afro Cuban All Stars.