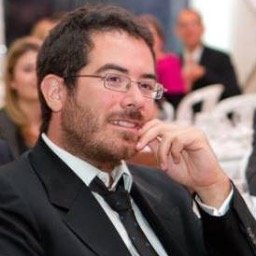 Guilhem Cottet has spent most of his career in the audiovisual sector. A Sciences Po Paris graduate, he started as assistant to the Chairman of the Conseil supérieur de l’audiovisuel, France’s regulatory authority. He was then in charge of public affairs for several broadcasters, before he worked alongside the CEO of Radio France for about two years. From 2011 to 2016, he was the head of the Guilde française des scénaristes (French Screenwriters’ Guild). From 2017 to 2020, he was the general manager of France Datacenter, which defends the industrial interests of the datacenter ecosystem, before he became the general manager of UPFI.