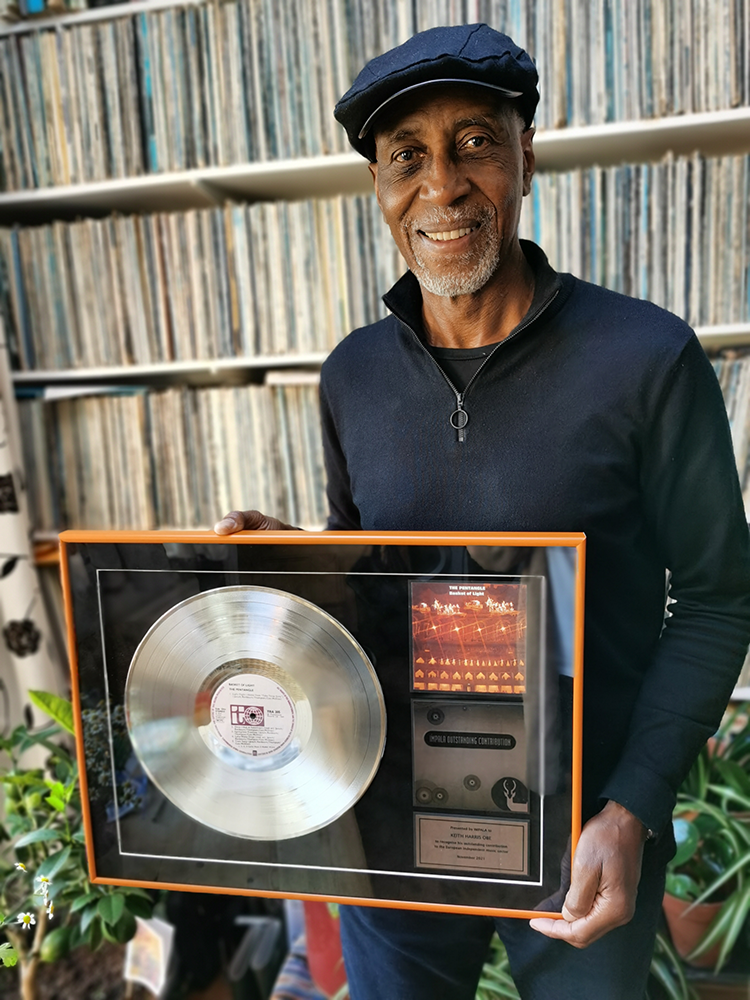 This year, IMPALA’s Outstanding Contribution Award goes to Keith Harris OBE to recognise his remarkable career in music and his work advocating for equity and change throughout the sector.

One of the most high-profile and respected executives in the music business, Keith started out at the then independent label Transatlantic Records over 40 years ago. A brilliant artist manager and record label executive, Keith has also held key strategic roles in the industry including at PPL, UK Music and as Chairman of the MMF, as well as his work as music consultant, currently at IMPALA and with other organisations.

Keith wrote an open letter to music industry leaders as his contribution to Blackout Tuesday in 2020, when the whole music sector interrupted its normal business for a day of reflection to respect #TheShowMustBePaused following the murder of George Floyd in the USA.

IMPALA reached out and Keith joined IMPALA’s task force on diversity and inclusion as an adviser in June 2020. This work led to the publication of IMPALA’s Diversity and Inclusion Charter in October 2020, setting out a series of twelve commitments for the organisation. Last month the first annual report tracking IMPALA’s actions was published on the charter’s anniversary.

Led by Keith’s invaluable advice, IMPALA has been able to produce guidance for members, a twice-yearly training programme, as well as surveys to measure best practices and start building a picture of the sector’s diversity. IMPALA’s programme also includes a range of other measures, designed to promote equity, diversity and inclusion across the European independent music sector.

Keith Harris has been described by Billboard magazine as a “tireless advocate for artists and campaigner for equal opportunity”.

IMPALA Executive Chair Helen Smith commented: “This award honours Keith’s career, both as an incredibly successful music executive and as an advocate for equity. His work as advisor to IMPALA’s inclusion and diversity task force has proved invaluable. Keith’s advice will help the European independent music sector move towards a more balanced future.”

Keith Harris OBE said: “I am delighted and very flattered to be acknowledged with this award, but the push for equality is obviously about much more than awards for individuals, and what delights me even more is to see the efforts that are being made throughout the industry to bring about fairness and equality right across the board.”

About Keith Harris
Keith Harris OBE is a veteran with 40+ years of experience in the music industry, both in Europe and in North America. Active as both a consultant and an artist manager, he is also adviser to IMPALA’s Diversity and Inclusion Task Force and the former chair of the Diversity and Equality Task Force of UK Music.

Keith has represented major artists such as Stevie Wonder, Lynden David Hall and Omar among others. He also has worked as promotion manager for key major record labels such as EMI and Motown and Transatlantic Records where he started out in the business when it was an independent label.

Keith serves in non-executive director and board positions across multiple music charities and companies, while regularly giving talks, seminars and workshops aiming to change perceptions and provide young people with the tools to enter the industry.

About IMPALA
IMPALA was established in April 2000 to represent independent music companies. 99% of Europe’s music companies are SMEs. Known as the “independents”, they are world leaders in terms of innovation and discovering new music and artists – they produce more than 80% of all new releases and account for 80% of the sector’s jobs. IMPALA’s mission is to grow the independent music sector sustainably, return more value to artists, promote diversity and entrepreneurship, improve political as well as financial access and inspire change. IMPALA has its own award schemes to highlight the artistic contribution of independent music and tell the story of the individuals and projects who make the sector exceptional.