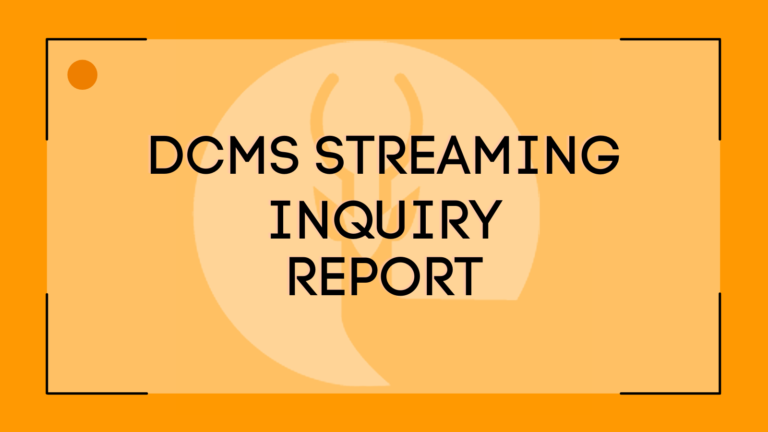 Today, the UK DCMS Committee released its report on the economics of streaming, with the headline conclusion that reform is needed.

Some of the recommendations are in line with IMPALA’s assessment of today’s streaming economy, which led to the publication of our 10-point plan (infographic) to make the market fairer, back in March this year. However, IMPALA does not share the view that “equitable remuneration” is part of the solution.

The independent sector is constantly evolving, with innovative ethical practices like WIN’s Digital Deals Declaration, as well as IMPALA’s proposal to apply a modern digital royalty rate to all contracts which fixes the problem of old and unfair terms. IMPALA also recommends boosting the overall market and revising how streaming revenue is currently allocated through the artist growth model and other proposals, as set out in our 10-step plan. IMPALA’s assessment found that the European market is only a third of its peak, when adjusted for inflation.

In its work on streaming reform, the European independent sector looked again at the question of “equitable remuneration” (it had already been rejected during the European copyright directive negotiations, with the independent sector backing a range of other reforms in agreement with the artist community). IMPALA’s assessment remains that equitable remuneration is not a solution as it would not fundamentally shift the needle in a meaningful way and would be damaging for emerging artists (see more here). The sector instead has put its weight behind alternative models which support risk, investment and diversity. The vital question of Brexit and touring, which is crippling not just for the UK but also for other countries and regions, was addressed recently through IMPALA’s new proposal for a new cultural area touring pass.

Helen Smith, IMPALA’s Executive Chair commented: “The DCMS report touches upon very important questions surrounding the music market as a whole, and it is crucial to look at different options. There are many opportunities to make streaming fairer for all, and we see music services and streaming platforms as our key partners for doing so. They are a vital part of today’s music market and we look forward to working with them and the whole ecosystem to improve the situation for musicians, labels, and of course, fans.”

IMPALA agrees with the committee that the streaming economy needs reforming, but does not support all the recommendations.

Smith continued: “We support reform of streaming and we recently set out concrete ways of doing that in our 10-point plan to make streaming fairer. IMPALA cannot support equitable remuneration on streaming as we believe it is not in fact equitable. Our assessment is that it would be damaging for diversity and emerging artists.”

Smith concluded: “We look forward to seeing the options proposed by IMPALA and others in the independent community assessed as part of any next steps and we urge decision makers to look carefully at how risk works in the ecosystem and the evolution of remuneration in each section of the music community.”