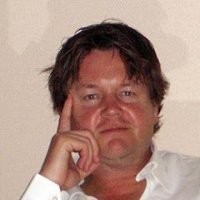 Larry is Managing Director of MTG Music, one of the largest independent record companies and music publishers in Norway, with great range and diversity from hip hop to rock, from pop to blues, soul, boogie and folk rock. The publishing company was established in November 2009 to negotiate with film companies, TV companies and advertising film producers with masters, artists and publishing rights. MTG artists have won several Norwegian grammies over the past years.

Larry is also the Chairman of FONO, the Association of Norwegian Independent Record Companies. The association was formed in 1980 as the Independent Record Producers Association, but changed to its current name in the mid ’80s. From a modest beginning with only a handful of participants, the organisation has grown to more than 100 members.