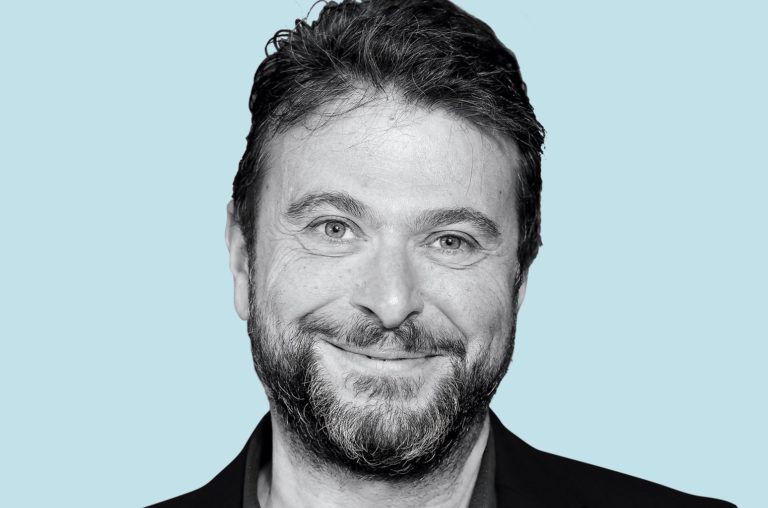 Hypothetically, digital music fans should currently be living through a golden era. But short-sighted interests could be leading us into a dysfunctional new era of the music business instead.

Allow me to explain.

After an occasionally traumatic period whilst the a la carte download model was established amidst the chaos of mass file-sharing and torrent sites, we are now seeing the massive growth of licensed streaming music services. The best of these support a winning combination of cost-effectiveness and usability, matched with a deep and comprehensive catalog of songs.

As a result of this growth, competition for subscribers is becoming fiercer by the day, and existing services must constantly innovate to remain relevant.

Meanwhile, a stream of well-funded and high-profile corporations are announcing their own intentions to enter the digital music service market. This could actually be good news for the entire industry, as long as we get the kind of services that deliver what consumers actually want  versus what’s imposed upon them under direction from the largest record companies.

The current digital music consumer demands millions of tracks on tap, from the latest releases to crate-digger obscurities. The limitless shelf-space in digital stores allows those consumers to move backwards as well as forwards — constructing nostalgic playlists and instantly sharing music with their peer group while also exploring new genres. It also allows those consumers to explore various music discovery methods, which now come from myriad sources instead of just the old-world holy trinity (radio, TV, and printed press). As a consequence, the true value-to-consumer of digital music runs far beyond the confines of mainstream sales charts.

At Merlin, we manage next-generation digital music services licensing on behalf of over 20,000 independent labels in 35 different countries. Collectively, these labels represent the largest powerhouse outside the major labels. It puts us in an ideal position to witness these new market dynamics unfold. And in our experience, the most successful services are those that engage pro-actively with the independent music community while understanding that their customers demand the widest selection of repertoire.

Services that fail to offer that wide selection of music by launching without a deal in place from Merlin’s label members will likely struggle to make a significant impact. (A good analogy would be if giant music festivals like Coachella or Bonnaroo excluded acts such as Nick Cave, Wilco, The National, Grizzly Bear, Hot Chip, Franz Ferdinand, Beach House or The xx from the show line-ups simply because they are signed to independent labels. I would wager that the impact on ticket sales in this scenario would be very destructive, too.)

For digital music services, the same is true. The digital market is by its very nature more naturally diverse than the old physical music market. What’s worse is that many of these emerging music services are fundamentally misunderstanding this dynamic.

Whereas “success” was once quantified by unit sales of physical product, today’s industry statisticians have to consider a growing volume of incomparable data. Streams, subscriptions, downloads, and sales are all  different forms of consumption. And with many fans choosing access over ownership, the old metrics of “success” are being transformed even more.

For instance, Merlin’s members perform around 56 percent better in the download space than in the physical market; and on the streaming services that Merlin has licensed, our members have consistently punched above their market weight — reporting usage between 10-20 percent higher than their overall digital shares.

Arguably, the major labels have been naturally less suited to the Internet’s democratizing impact. And certainly, in comparison to the tightly controlled analogue era, they have performed less well in the digital space.

Of course, this is not a situation you would expect them to take lightly. It’s especially true against a backdrop of mass consolidation in the music label sector (most notably with the acquisition of EMI by Universal Music Group), which has led to concerted attempts to wrest control of the market by acquiring the means by which music is distributed.

Details on how distribution is being manipulated by major labels have been confined to the music business thus far. However, it deserves wider attention. Take the U.S., for instance. For a long time, many of the companies distributing independent music have been owned by the major labels. RED is controlled by Sony, while ADA is part of Warner Music Group. But recently this sector witnessed a new major label land grab. Following the EMI purchase, Universal have relaunched Caroline Distribution while in 2012 the recently merged IODA/The Orchard came under Sony’s market share calculations.

This begs many interesting questions. For instance, if UMG is the largest music company in the world, why does it feel the need to launch an “indie” distribution arm? Also, why does Sony need The Orchard under its umbrella?

These acquisitions have allowed the major labels to report a share of the market based on “distribution” as opposed to “label ownership”. This clearly accentuates their importance. As Billboard highlighted when assessing 2012 end-of-year figures, independent labels collectively accounted for 12.1 percent share of the U.S. market when it comes to distribution. If calculated by label ownership, that figure looks more like 32.6 percent.

If these figures, which are based on sales of units (e.g. CDs and downloads), are used in negotiations for next-generation streaming services — and I believe they are — then it creates a number of new problems.

Firstly, consumption of music on streaming and subscription services is markedly different from retailers that sell units. But because streaming shares aren’t currently published, any new service looking to secure music licenses will be presented with inaccurate data. And that sales data bears little, if any, relevance to the way each particular music service’s business operates.

And market share information is valuable in and of itself – as it is used as the basis for allocating advances, guarantees, or payments not tied to actual usage of repertoire. Consequently, if market share information is reported on the basis of outmoded methodology this can, we believe, allow major labels to extract considerable and disproportionate value from new services.

And here’s the damage…

You don’t need a weatherman to know which way this wind blows. But it is safe to say such a back to the future approach that re-exerts outdated controls over digital licensing negotiations has the potential to significantly damage the emerging digital music market.

Unsurprisingly, this also adversely impacts the independent music community. This illusionary “shadow market” where digital music data is the same for all services represents a real challenge for indie labels. However, these concerns should also be shared by leaders of digital music services as well as music fans. Building a functioning digital business that properly serves the consumer will be difficult if two or three corporations can extract the lion’s share of value at everyone else’s expense.

It’s all a question of control. In an interview earlier this year, UMG chairman Lucian Grainge stated that “power” was “the ability to stop new services… [and] … to create new services”. I, like many others in the wider music community, shudder at this prospect.

At this tipping point in the digital market, and with so many services on the starting blocks, we need tomorrow’s music business to serve the long-term demands of the consumer, not the short-term demands of the largest record companies. Failure to break free of the past and reflect the new metrics of digital consumption will lead to dissatisfied customers, failed services and a damaged market. I have no doubt that a golden era remains within reach – but to get there music fans must have real diversity, not the ‘Hobson’s choice’ of a major label duopoly.

With 20 years of experience within the independent music industry, Charles Caldas is particularly passionate about using his skills and knowledge to ensuring that the independent sector moves into the new world of emerging technology and distribution in the healthiest, fairest and strongest manner possible.During his long-term position as CEO of Shock Records, Australia’s largest and highest-profile independent music company, he gained a deep understanding of the mechanics, drivers and needs of this sector, including its regional issues. He was also heavily involved in new and emerging media technology initiatives.Charles has been on the boards of ARIA, AIR and WIN, and has been a speaker at many conferences around the globe.

Charles Caldas is CEO of global independent music rights agency Merlin. He has over 20 years experience in the music and digital media industry, including a long-term position as CEO of Shock Records. Under his leadership, Merlin has helped more than 20,000 indie record labels manage digital licensing of their music and open new revenue streams through partnerships with streaming services such as Spotify, YouTube, Google Play, Rdio and Deezer. In March 2013, Charles was recipient of IMPALA’s annual outstanding contribution award, which recognizes the unrivaled efforts of an individual or organization to promote and develop European independent music and the sector’s diversity.