MYSPACE: A STATEMENT FROM AIM, A2IM, AIR, IMPALA AND WIN 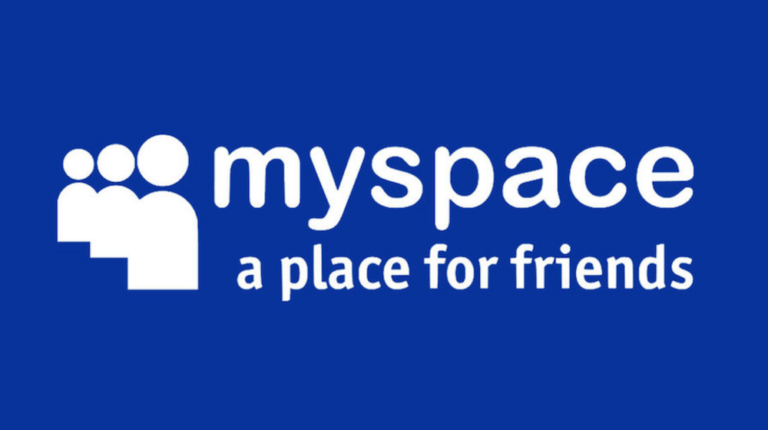 Independent music companies have always been early adopters of new opportunities, including digital distribution. For well over a decade, independent artists and independent labels have proactively partnered with innovative new services that can deliver value to creators and fans.

We are proud of our approach, and in 2008 independent labels launched Merlin – a global rights licensing agency, offering a more efficient means for digital services to license their music. The repertoire represented by Merlin is reported as accounting for over 10% of the recorded music market; this is the largest and most compelling basket of rights outside of the major labels. The agency has successfully licensed many services to date, including the original Myspace Music.

It was therefore hugely disappointing when, under new ownership, Myspace re-launched this month, streaming our members’ music without their permission and without compensation.

This problem has been compounded by public comments from Myspace that the service had ‘decided not to’ renew its license with Merlin, and that the onus is on copyright owners to issue takedown notices to remove their unlicensed music.

This is a regressive and outdated approach. We would urge any service acting in this way – and especially one part-owned by the three remaining major record labels – to think again.

The Myspace brand remains synonymous with discovering new and underground music. Going forward, we urge Myspace in the strongest possible terms to consider its current position, and to forge equitable partnerships with the world’s most exciting artists if it wishes to once again become a successful music destination.

“We would expect a service that is selling itself on the discovery and promotion of new musical talent would understand the value of the music that independent labels release, and we would also expect that a service that is jointly owned by the major labels would respect our rights rather than hide behind the DMCA in exactly the same manner as pirates and companies like Grooveshark, but it appears that neither of these assumptions are true and that the new owners of Myspace just see independent music as a free ride. We hope they are willing to learn more about the music industry and become partners for all independent labels rather than an adversary” Martin Mills, Founder of the Beggars Group, Board Member A2IM, IMPALA

“Upholding the value of our members’ rights across the world is something all Independent Trade Associations fight for on a daily basis. We are sick and tired of services that seem to think that our music is worth less than the majors. The WIN Manifesto clearly sets out the value we bring to the music industry, to artists and to fans. When digital services also clearly understand this, another road block to a thriving and successful global music business will have been removed”.  Alison Wenham, Chairman, WIN/AIM

“This is exactly what the European commission was concerned about when it looked at the risks when EMI was bought up by the two market leaders and is a direct consequence of over concentration in the music market. Not only that, when compared to the success of services who have licensed from the independents, it seems a crazy commercial decision.” Helen Smith, Executive Chair, IMPALA, European independents association

“On behalf of a significant number of independent label members of A2IM who had expressed to us serious concerns and dissatisfaction with the re-launched Myspace, we met with Myspace at Midem.  We hoped that our meeting would assist them in getting in front of and rectifying their mis-steps with our community.  A2IM was dismayed and disappointed that Myspace’s response to the message that we were delivering was defensive and lacked a meaningful commitment to treat independent labels and our artists with the respect that our community’s contribution warrants. The last several years have seen the launch of a number of fantastic digital music platforms that understand and appreciate the contributions of independent artists and labels with more than just words.  It is troubling that the new Myspace seems to be following the practices of so many failed services that made the mistake of not understanding the importance of independent music to their own peril.” Rich Bengloff, President American Association of Independent Music (A2IM)

“Given Myspace’s history with independent music and the company’s rhetoric about its reincarnation as a platform for musical discovery, the current situation with regards to licensing independent music is insulting to our sector. Their refusal to deal with independent labels respectfully implies that they see independent music as less valuable than that of the majors which has resulted in them re-launching an inferior music platform to consumers.” Nick O’Byrne, General Manager, AIR (Australian Independent Record Labels Association)

“Redeye represents many great indie labels and artists and we find it very discouraging to have our repertoire being used without our permission or receiving appropriate compensation.  It is our expectation that the indie community would be treated fairly by any partner and we see no reason why Myspace should be any different” Glenn Dicker co-owner of Redeye and yep roc music group.

About the Worldwide Independent Network

WIN is a representative organization exclusively for the worldwide independent music community. It was founded in July 2006 in response to business, creative and market access issues faced by the independent sector everywhere.

WIN’s priorities are set by its global membership, and included the creation of Merlin, the world’s first independent global new media rights licensing agency. Other key issues on WIN’s agenda include the effectiveness of collecting societies for independent rights holders; development of indie trade associations where they do not yet exist; support for member trade associations in national copyright issues; and the future protection and development of independent music companies in a rapidly changing market.

The WIN Secretariat is hosted by AIM in the UK:  AIM Chairman and CEO Alison Wenham is current Chair of WIN. Charlie Phillips is Head of Legal and Commercial Affairs for WIN, with WIN Secretariat support from Emmy Buckingham.