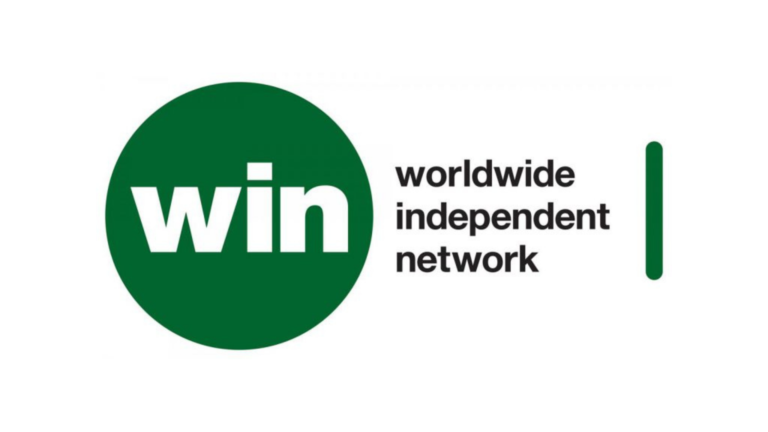 The new directors join a 15 person board, with Justin West (Secret City Records) remaining in post as Chair. The new directors are Francesca Trainini of Italian association PMI and who is currently Chair of IMPALA; Jörg Heidemann of German association VUT; Lisa Levy of established American dance label Robbins Entertainment; Zena White of pioneering independent label Partisan Records; and Garry West of legendary Americana label Compass Records, who moves from his previous role as WIN board observer. Jason Peterson of GoDigital Media Group joins the Board as an observer.

WIN Chief Operating Officer Charlie Phillips said: “We are delighted to welcome new directors to our Board. Francesca, Garry, Jörg, Lisa, Zena and Jason together bring with them a very broad range of experience, insight and diversity to compliment our existing Board. I am excited to be working with this group of leading executives from our sector to best serve the global independent community moving forward”.

WIN would like to thank outgoing directors Darius Van Arman, Horst Weidenmüller, Louis Posen, Martin Mills and Vic Zaraya for their dedication and contributions to WIN and the wider community over the course of their respective directorships.

Francesca Trainini (PMI): “After working for 10 years with IMPALA it’s a pleasure to also start serving on the WIN Board. I am ready to help IMPALA and WIN take on the challenge to create a positive, rewarding and fair environment for independent labels and their artists.”

Lisa Levy (Robbins Entertainment): “I’m very excited to be joining the WIN Board of Directors. It’s an honor to work alongside this esteemed group of people and I look forward to contributing to the continued success of the independent music community around the world.”

Garry West (Compass Records): “For the last 3 years I’ve had the opportunity to observe the WIN board in action and have seen the impact of the good work that WIN does on behalf of the entire independent label community. I look forward to continuing to participate in those efforts as a voting member. And special thanks to Louis Posen, Darius Van Arman and Vic Zaraya for their excellent representation of the North American bloc to date.”

Zena White (Partisan Records): “I am excited to be working with the WIN community to represent independent music worldwide and would like to thank my American colleagues who have served the community so well thus far.”

Jörg Heidemann (VUT): “I am proud to be a part of the WIN Board, and I look forward to working together with our colleagues around the world to ensure the health and prosperity of the independent music sector”

Jason Peterson (GoDigital Media Group): “WIN is an integral part of the global independent label industry. I am elated to join with my colleagues to continue to foster growth and community for independents.”

The full WIN board is (in alphabetical order):

WIN acts as a global coordination and support body for the independent sector, focusing on its long-term development and sustainability. Its goal is to foster a diverse and vibrant ecosystem where all independent labels have equal access and opportunities. WIN is also a focal point for collecting and sharing knowledge about the independent sector and wider music industry at national and international level.