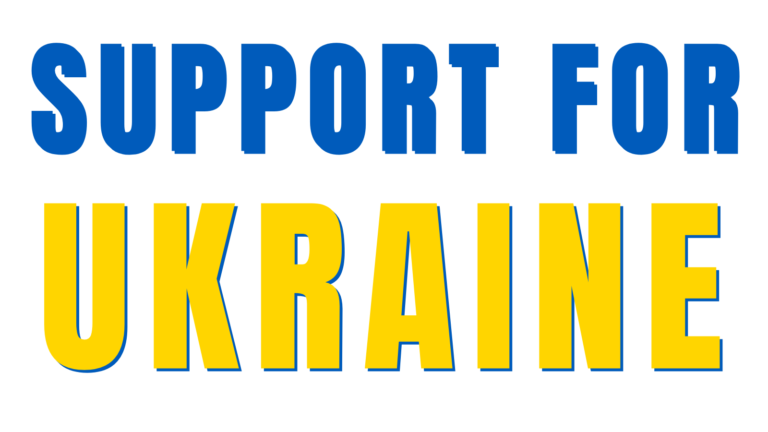 IMPALA opposes the invasion of Ukraine by Russia, which has a devastating impact on the country, its inhabitants and its music and cultural sector. The European independent music community stands together with the Ukrainian people and the Ukrainian music community.  We also express our solidarity with those in Russia who oppose the war and the actions of Vladimir Putin.

Together with other European cultural associations, IMPALA has been encouraging support for the Ukrainian culture sector. We are extremely concerned about the impact of the invasion on civil society and Russia’s restriction of news and culture. Over the past decade IMPALA and other European associations have developed deep ties with counterpart organisations in Ukraine, as well as Russia.

IMPALA also supports independent music companies taking decisions about how they should respond, whether it’s cutting trade with Russia or other forms of support for Ukraine. As in other sectors, IMPALA members are concerned about isolation of the cultural sector in both Ukraine and Russia.

Russia has also decided to block intellectual property payments to the EU and other jurisdictions dubbed as “enemy countries”, a move which IMPALA opposes as tantamount to piracy.

Ways in which IMPALA can provide support are being looked at. In the meantime we are grouping together a list of initiatives across Europe for members to consider and we also welcome all moves by members to support national initiatives already launched in different countries:

On top of much needed financial and humanitarian help, the Ukrainian music scene can also be supported directly through:

IMPALA Executive Chair Helen Smith commented: “We repeat our calls for support for our Ukraine counterparts, along with other cultural associations in Europe. While we look at ways we can assist, we are centralising a list of initiatives members can support and promote. We support all members who take their own action, whether it’s stopping or reducing economic activities with Russia or showing support for Ukraine in other ways. We also oppose the move by Russia to block paying intellectual property to right holders in the EU and other jurisdictions – that’s tantamount to piracy.”

IMPALA was established in April 2000 to represent independent music companies. 99% of Europe’s music companies are SMEs. Known as the “independents”, they are world leaders in terms of innovation and discovering new music and artists – they produce more than 80% of all new releases and account for 80% of the sector’s jobs. IMPALA’s mission is to grow the independent music sector sustainably, return more value to artists, promote diversity and entrepreneurship, improve political as well as financial access and inspire change. IMPALA has its own award schemes to highlight the artistic contribution of independent music and tell the story of the individuals and projects who make the sector exceptional. With nearly 6,000 members, IMPALA has a broad ranging agenda.