Since the start, IMPALA has been encouraging support for the Ukrainian culture sector alongside other associations concerned about the impact of the invasion on civil society and Russia’s restriction of news and culture. You can sign the petition here. Over the past decade IMPALA and other European associations have developed deep ties with counterpart organisations in Ukraine, as well as Russia.

As in other sectors, IMPALA members are concerned about isolation of the cultural sector in both Ukraine and Russia. IMPALA supports independent music companies taking decisions about how they should respond, whether it’s cutting trade with Russia or other forms of support for Ukraine.

We also express our solidarity with those in Russia who oppose the actions of Vladimir Putin.

Russia has decided to block intellectual property payments to the EU and other jurisdictions dubbed as “enemy countries”, a move we oppose as tantamount to piracy.

Ways in which IMPALA can provide support are being looked at. In the meantime we are grouping together a list of initiatives across Europe for members to consider and we also welcome all moves by members to support national programmes already launched in different countries (see below).

INDEPENDENT MEDIA SOURCES
LOCAL INITIATIVES BY COUNTRY  (as submitted by members, please mail us if you want to add) 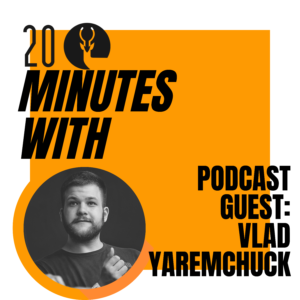 Listen to our 20MinutesWith podcast with Vlad Yaremchuck from the Ukrainian Association of Music Events (UAME), co-organiser of the Music Saves UA initiative and Atlas Festival’s organiser, on the situation in Ukraine and how to help here.

Check the compilation “Together with Ukraine”.