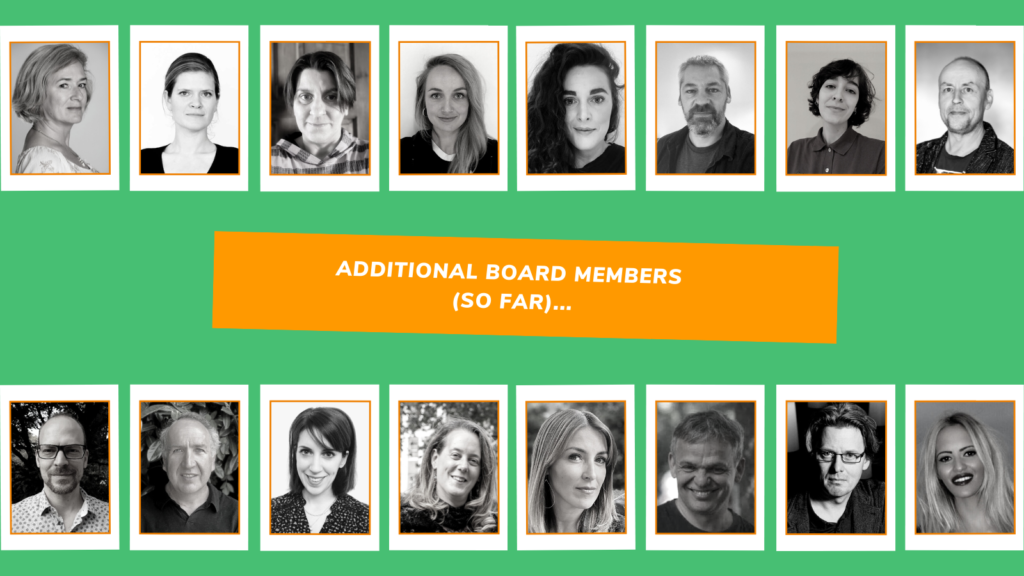 IMPALA has elected a new board for a term of two years. The new Irish association of independent record labels AIM Ireland steps up and no less than 16 new representatives are already confirmed to join the governing body of the association.

In line with IMPALA’s ongoing work on diversity and inclusion, a new programme is being launched with free membership combined with board tenures for local labels. All national associations will select a member company to share their board position for two years, while also enjoying full access to IMPALA membership benefits during the term.

Label members of IMPALA will also be joined by a second representative from their company, to help bring young executives on board and contribute new ideas to the association.

The programme will roll out during the year. The board also selected Everlasting Records CEO Mark Kitcatt as president and thanked Kees van Weijen who stepped down. Kees will continue both as IMPALA board member and as president of Dutch indie association STOMP.

Francesca Trainini of Italian national association PMI was re-elected as chair of IMPALA. Geert De Blaere, representing Belgian association BIMA, will continue his mandate as treasurer of the association, with Helen Smith confirmed as executive chair.

Merlin CEO Jeremy Sirota gave a keynote at the AGM, focussing on the importance of the digital market for independents. The AGM was also the opportunity for IMPALA members to review the priorities of the association in the coming years.

New IMPALA president Mark Kitcatt, Everlasting Records commented: “My priority will be to continue the work we have started with our ten-point streaming plan. We want to ensure diversity in streaming and support reform that grows the market and boosts our artists. The correct implementation of the copyright directive all over Europe, together with the proposals in our plan, can ensure real and lasting change.”

New IMPALA member Laura Littauer, Sundance Records: (one of the labels to benefit from IMPALA’s expanded membership programme) added: “The new programme to boost diversity on the IMPALA board is a great initiative and I’m really pleased to be one of the first labels to benefit. It’s a unique opportunity to participate in European decision-making alongside DUP my national association in Denmark.”

Jeremy Sirota, CEO Merlin added: “IMPALA has provided unbelievable support this year to independents around the world, including new initiatives such as their ten-point streaming plan and One Step Ahead programme. Thank you to IMPALA team for inviting me to speak and exchange ideas with the incredible music companies and associations that form IMPALA.”

Executive Chair Helen Smith concluded: “We are all set for the next two years and we look forward to welcoming more participants at our meetings. Alongside artist remuneration, and diversity work, our members prioritised touring, copyright, maximising EU performance monies for performers and labels, carbon literacy and other key issues.”

The list of IMPALA members elected to the Board so far (more to follow under IMPALA’s new programme) is (in alphabetical order):

For more information on the structure of IMPALA, click here.

About IMPALA
IMPALA was established in 2000 and now represents over 5000 independent music companies. 99% of Europe’s music companies are small, micro and medium businesses and self-releasing artists. Known as the independents, they are world leaders in terms of innovation and discovering new music and artists – they produce more than 80% of all new releases and account for 80% of the sector’s jobs. IMPALA’s mission is to grow the independent music sector sustainably, return more value to artists, promote diversity and entrepreneurship, improve political access, inspire change, and increase access to finance.